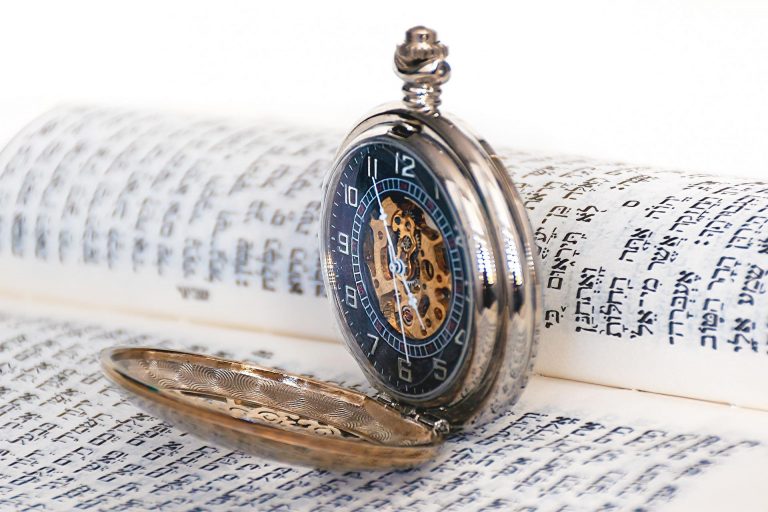 “The Jewish world has never been homogeneous. Jewry is diversity.” This is one of the key messages of Prof. Jolanta Żyndul’s lecture, held during the last fides et cultura 2020 meeting.

This was the first of two lectures that will focus on Judaism and its significance for Christianity – in preparation for the international conference in Lublin (Poland) in December 2022, entitled „Chosen People. Jewish and Christian approaches to the topic of the people of God till Joseph Ratzinger”.
During the lecture professor Żyndul described the development of the different cultural currents and identities in Judaism emerged in Europe over the centuries. A special focus was placed ont he historical events in Central-Eastern Europe.
Firstly, describing the formation of the two large groups of Sephardic and Ashkenazi Jews in the Middle Ages, then Hasidism and the Jewish Enlightenment (Haskalah) in the 18th century and further explaining the concept of Zionism, Bundism and Diaspora nationalism in the 20th century, professor Żyndul made impressively clear, which multitude of Jewish groups can be distinguished over time and places. All of them strongly varied in their own understanding of faith, and consequently, their identity. Language, customs and social interaction with non-Jews were also different in the various Jewish groups. At the same time the way European rulers dealt with the Jewish part of their population also diverged vastly. As a result, the relations and thus also the experiences of the representatives of both religions were marked by very great differences.

After identifying the diversity of Jewish self-understanding, rooted in the big variety of historical experiences, as a key element of Judaism, the subsequent discussion focused on issues going beyond the historical facts: the question of the consequences of this heterogeneity for Jewish identity and the Christian-Jewish dialogue.

Knowing this, it can be concluded that each interpersonal encounter should first be contextualised historically and culturally – a real challenge given the diversity of Jewish life. Furthermore, it should be considered that the so-called Christian-Jewish dialogue is a relatively new idea from a historical perspective – historically, the relationship between the two religions has been characterised more by persecution on the part of Christians than by dialogue, so professor Żyndul. This concept is also more a product of the Christian than the Jewish needs. Thus it can be stated: The basic prerequisite for good relations between Jews and Christians is to have an eye for the – historically developed – otherness of the dialogue partner, to recognise it and to take it into account accordingly.